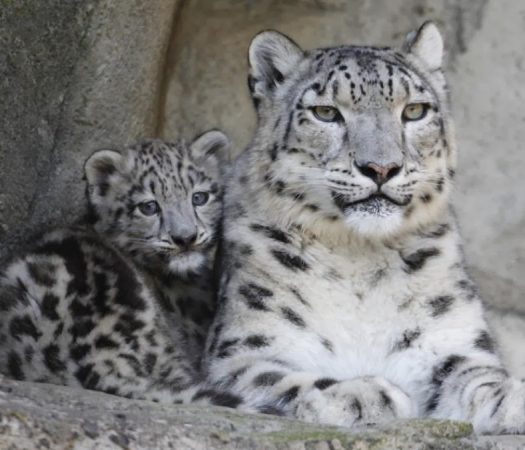 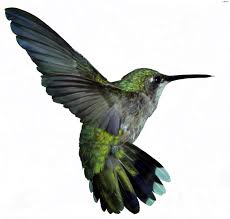 Baby Hummingbird Rescued After Attack This video of a baby hummingbird rescued after attack (it doesn’t say what attacked it), is a little older but always worth seeing again and again. The  video is perfectly accompanied by the song, “Better Together”, by Jack Johnson. UPDATE:  The young man in the video says that when the … Click here to read more 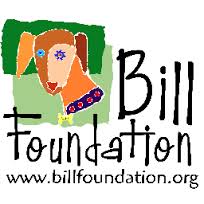 Jade the German Shepherd Saves Baby Girl Baby Named in Honor This is a lovely, true story about a German Shepherd named “Jade” and a baby girl he found in a park one cold morning, abandoned. After Jade found the baby girl, he led Roger Wilday, a 68 year-old retired engineer, to her.  The baby … Click here to read more 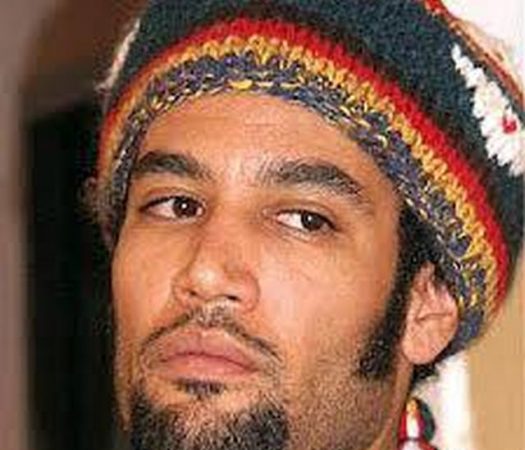 Speak Kind to a Stranger (from “Waiting on an Angel, by Ben Harper) So, speak kind to a stranger / Cause you’ll never know / It just might be an angel / Come knockin’ at your door. – Ben Harper “Waiting On An Angel” Waiting on an angel One to carry me home Hope you … Click here to read more