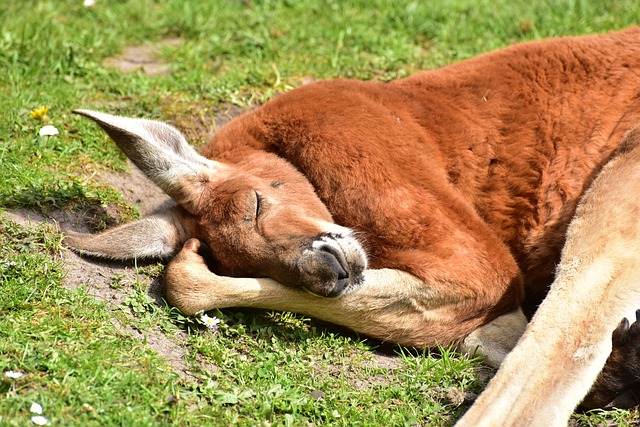 What’s the first thing that comes to mind when you think about Australia? If your answer is kangaroos, you’re certainly not alone. Whenever the beautiful country is depicted in movies, television, or in other media, these majestic animals are almost always included in some way.

As common as kangaroos have become in modern culture, there are still many interesting things about them that most don’t know about. The following are 10 fascinating facts about these remarkable animals that will give you a greater appreciation for them.

They Aren’t Just Found in Australia

Although kangaroos are a common sight in Australia, the Land Down Under doesn’t have an exclusive claim to them. They are also indigenous to Tasmania, New Guinea, and other islands in the region. The kind of kangaroo found in New Guinea is called a Tree Kangaroo. It looks like a regular kangaroo, except it’s very small – about the size of a house cat. And, as its name implies, it likes to hang out in trees!

Kangaroos are rarely found alone. They like to travel in groups that are known as “mobs.” These mobs don’t just travel around without any organization or structure, either. They almost always have a leader, which is usually the largest male in the group. The leader exerts control over the others with force. He will kick or bite the others into following his lead.

They Don’t Need Much Water

Kangaroos are essentially the Outback version of camels. They need very little water to live and have the remarkable ability to go several months without drinking anything. When kangaroos do finally decide they want something to drink, they like to dig deep holes in the ground to collect rainwater. These little reservoirs continue to provide water for other animals in the area long after the kangaroo has finished drinking.

There are Many Different Kinds of Kangaroos

There are 47 different species of kangaroo. And just as cats come in a wide variety of various sizes – from the tiniest house cat to a big lion or tiger – so do kangaroos. The smallest species of kangaroo is known as the rock wallaby and is only about two pounds. The largest is the red kangaroo which can weigh up to 300 pounds.

Boomers, Flyers, and Joeys, Oh My!

Individual kangaroos have unique names based on whether they are male, female, or babies. Males are known as “Boomers.” Females are referred to as “Flyers.” Babies are called “Joeys.” Newborn Joeys are remarkably small, weighing less than a gram and being only about two centimeters in length. Immediately after birth, a Joey will crawl into its mother’s pouch where it continues to grow for another 7-10 months.

Kangaroos don’t walk or run. They hop. But that doesn’t slow them down at all. Kangaroos have very powerful hind legs, and they can reach speeds of up to 40 miles per hour. They can also leap over things that are up to 10 feet tall! Kangaroos balance themselves by extending their broad tails as they move around.

Kangaroos spend most of their time relaxing in the shade during the hot days to conserve energy. They prefer to eat late of the evenings or at night when it’s cooler. Their diet consists mostly of grass, leaves, ferns, flowers, and young shoots. They also eat insects.

They Have a Complicated Digestion Process

Kangaroos Have Been Around for a Long Time

Ancient species of kangaroos have been found in fossils in Australia. Giant kangaroos – much larger than the today’s red kangaroo – once roamed the land. And on the other end of the scale, fossils of tiny kangaroos with fangs have also been found.

Some Kangaroo Species are Endangered

Most kangaroos are thriving in the wild and doing just fine. But there are currently 16 species that are considered threatened, vulnerable, endangered, or critically endangered. That’s a lot! The situation is serious. In recent years, two kangaroo species – the desert rat kangaroo, and the Nullarbor Dwarf Bettong – have gone completely extinct. Aside from Dingos, the greatest threat to the kangaroo population is humans which is good news because it means a lot can be done to control the extermination of the species through restrictions and education programs.

“10 Fun Facts About Kangaroos You May Not Know” 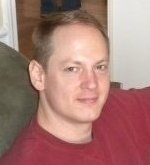 Guest Author Bio: Cyrus Vanover is a freelance writer based in Nashville, Tennessee. In his spare time, he enjoys taking in the local music scene, sampling the culinary creations of new restaurants, and exploring other attractions.