Warning: call_user_func_array() expects parameter 1 to be a valid callback, class 'collapsArch' does not have a method 'enqueue_scripts' in /home/customer/www/animalbliss.com/public_html/wp-includes/class-wp-hook.php on line 307
8 Interesting Facts About the Wild Rhinoceros - Skip to content 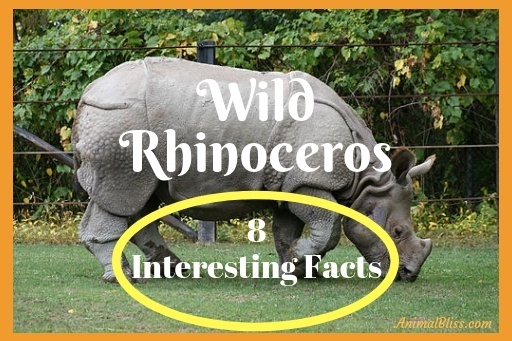 Animal lovers often get engrossed with wildlife species. Whether they want to admire wild animals from a distance or have a close encounter under guidance, learning about them is always interesting. The rhinoceros is one of the famous wildlife animals that most people want to know more about before opting in for a wildlife safari. Below you will find eight of the most interesting facts about the wild rhinoceros.

Today, because of poaching, the total count of rhinos are said to be decreasing. The only way to stop this is by taking a stand against poaching and by contributing to better living conditions where the wild rhinoceros can thrive.

Have you ever been up close and personal to a rhino?

1 thought on “8 Interesting Facts About the Wild Rhinoceros”