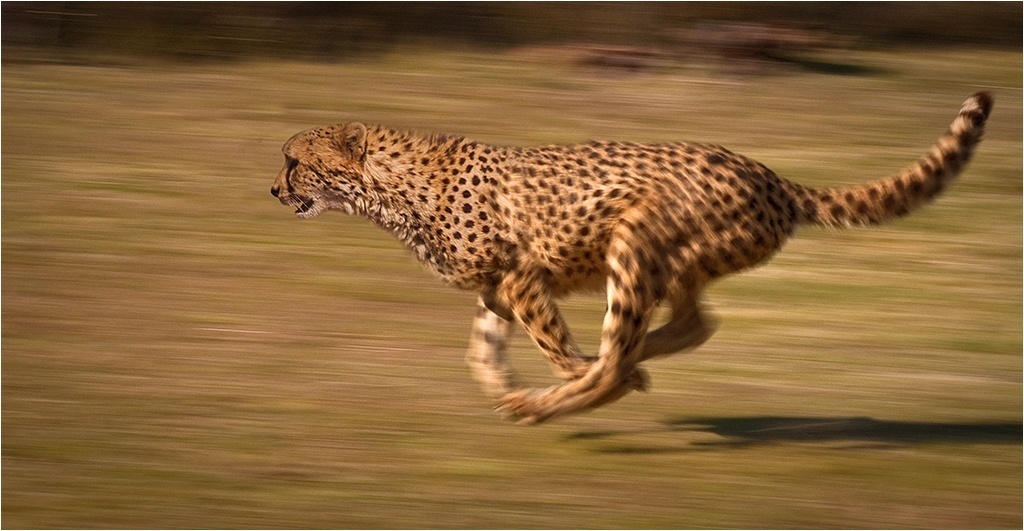 The Traveling Speeds of Animals

Some of us know that the cheetah is one of the fastest animals on earth, able to reach running speeds of up to 70mph (113km). But what do we know of the traveling speeds of animals, other than the cheetah? How fast is a penguin? Or an elephant? How about a typical house-fly? 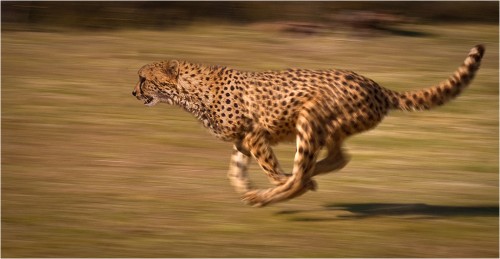 Check out some facts on this infographic, indicating the traveling speeds of animals from around the world, and how this speed would feel for a human who was 5’8” tall. Obviously the speed of a house mouse in reality is only very slow, only around 8mph (13km), but for its size, it would feel around 155mph (250km) for a human!

The human being represented here, Usain Bolt, is considered to be the fastest man on earth, by the way, in case you’re not familiar with the name.

I’m so amazed by nature, aren’t you?

Are you surprised by any of the traveling speeds of animals shown here?