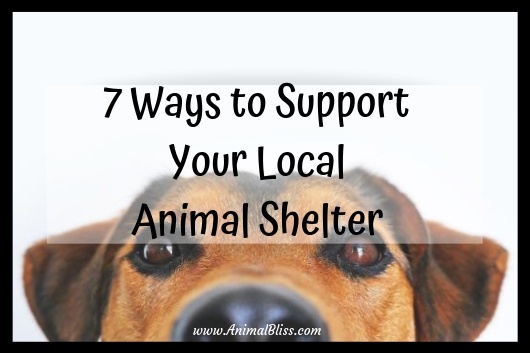 According to the ASPCA, more than 6.5 million companion animals enter shelters in the United States each year, including roughly 3.3 million dogs and 3.2 million cats. While the number of animals euthanized annually is on the decline, there are still approximately 1.5 million every year. Adopting a shelter pet is one of the kindest things … Read more 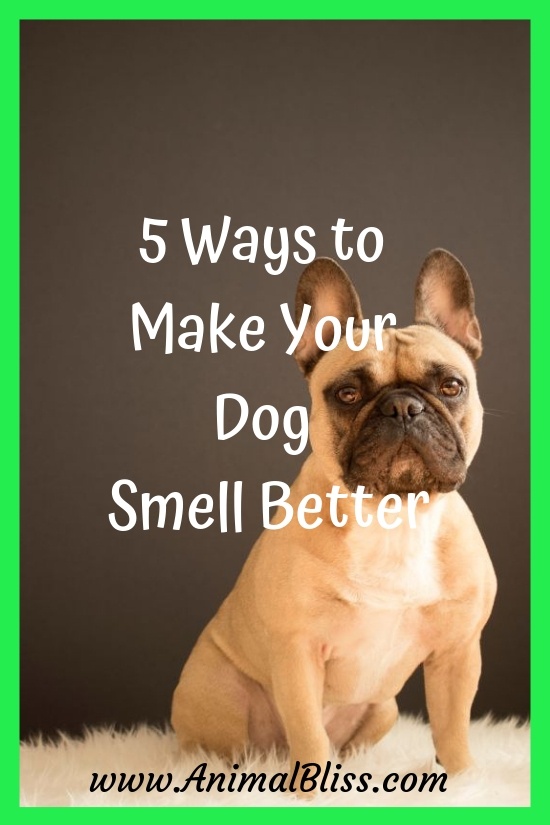 Let’s face it, we love our dogs to pieces, but they don’t always smell like peaches and roses. There are times when we go in for a cuddle, and we’re faced with something much more unpleasant. We don’t have to put up with doggy odor. Here are five ways to make your dog smell better. Five … Read more 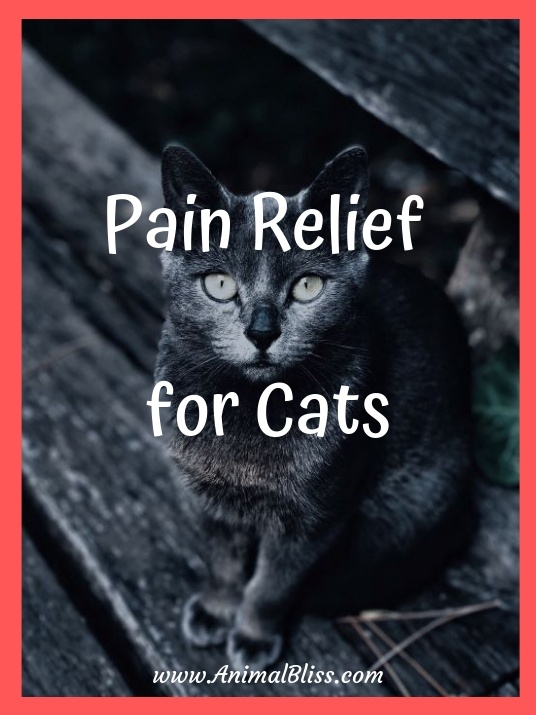 Natural Pain Relief for Cats Signs of pain in animals can be subtle and may require you to keep a lookout for signals your pet gives. Cats often hide their pain, so you have to be particularly observant and look for changes in behavior that may indicate signs of distress. Arthritis is one of the … Read more 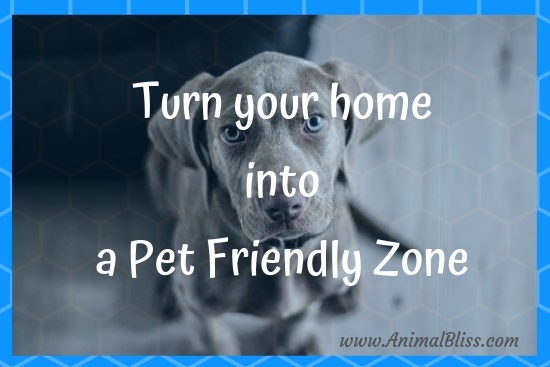 Turn Your Home into a Pet-Friendly Zone If you’ve just welcomed a new four-legged member to your family or you’re about to get a dog, you should know that your life will have to change. Most of the changes will be for the better, but only if you do your part and turn your home … Read more 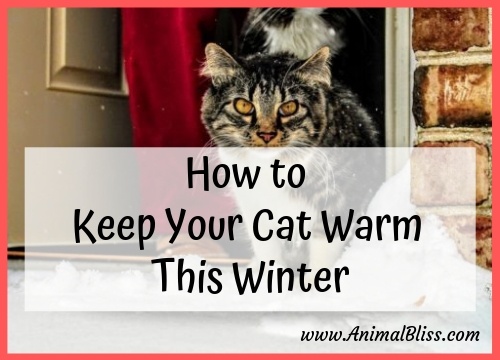 How to Keep Your Cat Warm This Winter Winter can be difficult for everyone, and that includes your pets. Your cat might have a coat of fur, but she’s still prone to getting cold when the temperature drops outside. Keep your cat warm this winter by following these tips to make sure that your feline friend … Read more