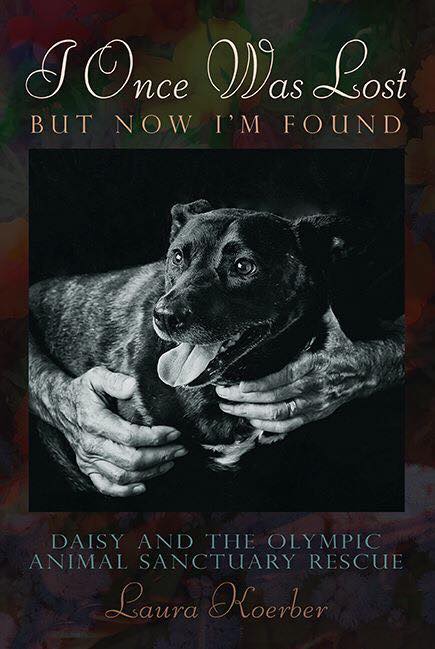 I Once Was Lost, But Now I’m Found

a Book by Laura Koerber

On the far side of the Olympic Peninsula in Washington State, halfway between the mountains and the ocean, is the little town of Forks. In that town, in a quiet neighborhood of modest houses and shabby businesses, is a dilapidated pink warehouse. And inside that warehouse, stacked in crates, once were stored over one hundred dogs. The dogs were kept piled up on shelves, arranged in rows along the walls, and shoved into corners behind heaps of garbage and pee-saturated straw. A few of the dogs were confined to wire-sided or glassed-in kennels. One was kept in an old horse trailer. Some of the dead ones were stored in a cooler. 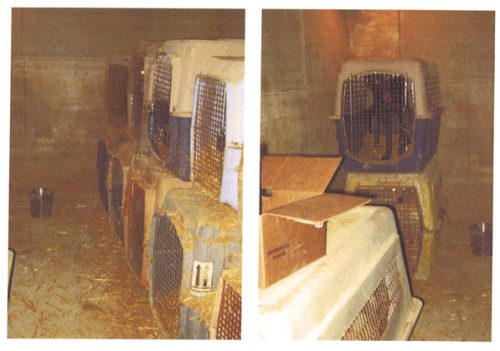 DISCLOSURE: Animal Bliss is a participant in the Amazon Services LLC Associates Program, an advertising program designed to provide a means for us to keep Animal Bliss going.

(In other words, we’ll get a very small (teeny tiny) commission from purchases made through links on this website. Thank you! 😉

In one of the crates was a black dog named Daisy. The book, “I Was Lost, but Now I’m Found: Daisy and the Olympic Animal Sanctuary Rescue,” uses Daisy’s story as a vehicle for telling the story of this epic rescue.

This incredible rescue, carried out by Facebook activists, of an estimated one hundred and twenty-four dogs and one snake from the Olympic Animal Sanctuary (OAS), was the only large-scale dog rescue in the United States to be carried out with no support from local government. The OAS rescue was an epic undertaking that extended over several years and featured small town politics, protests, assault, lawsuits, arrests and a midnight escape, all played out to a nationwide audience.


However, the author Laura Koerber, didn’t write this book because of the drama. The story of the OAS rescue is important because it encapsulates many of the issues relating to the plague of failed rescues, hoarders, and puppy mills parasitizing small towns across America, issues which include local politics, limited financial resources, lack of knowledge, inadequate laws, and lack of the will to enforce the laws that exist. Laura also hopes to give readers a better understanding of how rescues fail, how to tell a failing rescue from a successful one, and how to choose a rescue to support. 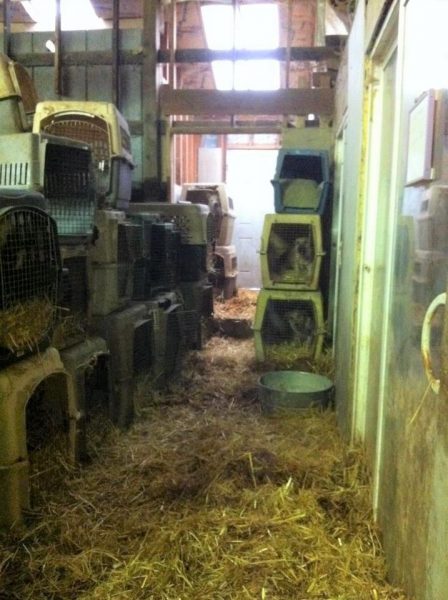 The book informs readers on issues pertaining to dog rescue including how to evaluate a rescue, how to identify a hoarder, and how to choose a professional trainer or behaviorist. The book includes photographs, interviews, and documentation obtained through Washington’s Open Records Act, and an essay by a professional behaviorist.

RELATED: Signs of Puppy Farming – How to Spot Unethical Breeders

The text is fully illustrated and includes interviews with participants and documentation obtained through the Washington Open Records Act.


“I Once Was Lost, But Now I Am Found” is published by Who Chains You, and is available on Amazon as a paperback and as an ebook. All proceeds from sales of this book will be donated to animal rescues that took in Olympic Animal Sanctuary dogs.

Laura Koerber is also the author of The Dog Thief and Other Stories, which was listed by Kirkus Review as one of the one hundred best indy books of 2015, and is written under the pen name Jill Kearney, Laura’s fantasy novel, Limbo, will be published this fall under her own name.

I Once Was Lost, But Now I'm Found, an Epic Animal Rescue Story by Laura Koerber, #AnimalRescue, #DogRescue, #AnimalWelfare Click To Tweet

Have you read this book (yet)?

Thank you for visiting my blog!