E is for Echidna Penises

(and other fun stuff)

Did she just say, Echidna penises?  Well, yes I did.  🙂  It’s a very odd feature indeed.  But if you can only wait a moment, let me first tell you about several other oddities the Echidna (pronounced ee-kid’-na) has going for it. I won’t say the echidna is totally weird because I think they’re cool as can be.  But they are unique, that’s for sure!

Have a look at this short video to watch a mother echidna and her baby, called a “puggle.”

NOTE: No echidna penises were harmed in the making of this video, that I know of, nor are there any visible echidna penises in the video.  But the puggles are, of course, created with the help of those freaky echidna penises I haven’t told you about.  Yet.

A Female Echidna and Her Puggle

But what about the Echnidna Penises?  Have patience. I’ll get to that. 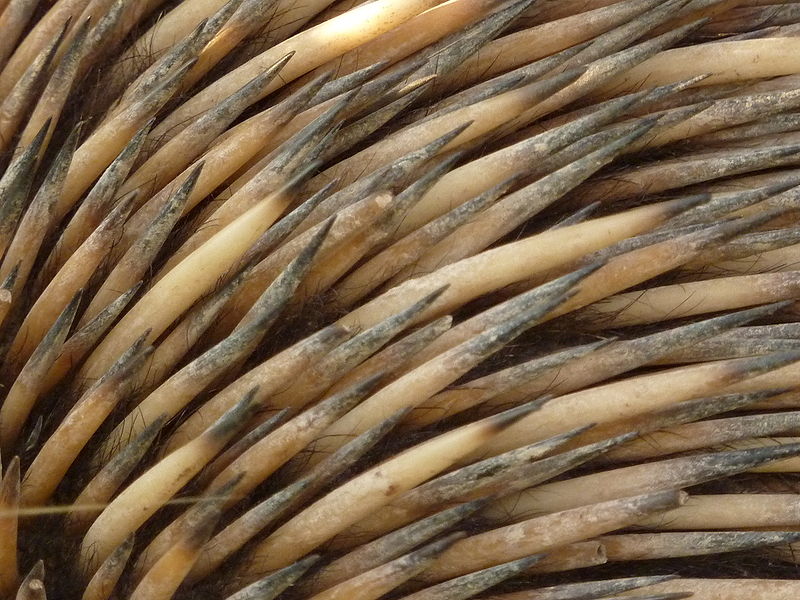 Oops, here it is!

Okay, as if those Echidna Penises facts weren’t freaky enough:

NOTE:  Just so you know, I’m not going to add a photo of an echidna penis in here, in case your kids are looking over your shoulder.  Or maybe it’s you, the reader, who is sensitive to that sort of thing.  But click on this link if you’d LIKE to SEE A PIC AND a VIDEO of the thing. 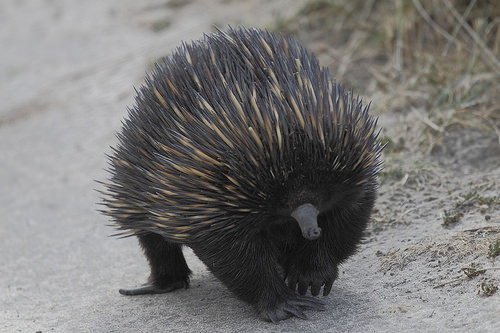 Here are a few more Echidna Facts for the road, to erase any images I may have just stirred up in you.

Threats to the Echidna

Some predators include wild cats, foxes, domestic dogs, and goannas. Snakes pose a large threat to the echidna species because they slither into their burrows and prey on the young spineless puggles.

Thank you for putting up with my sad humor.

It’s been a VERY long year. 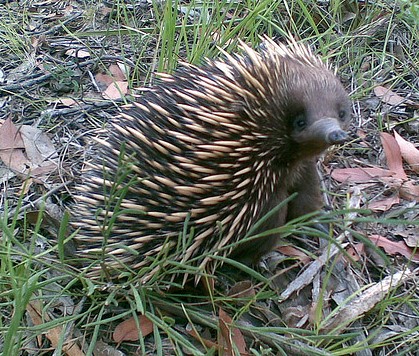 19 thoughts on “E is for Echidna Penises : A-Z Collection of Animals”