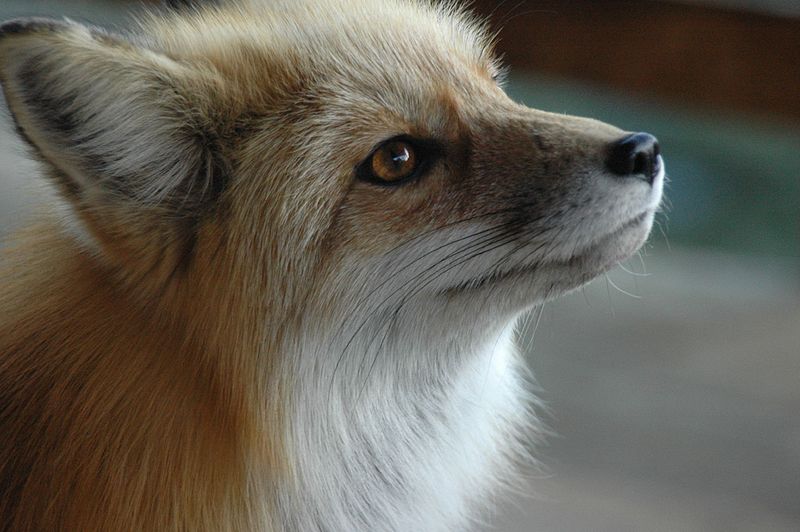 ~ Unless you watch this video ~

Fox sounds are one of the most mysterious aspects of a fox.  Fox have the most varied system of calls in the canid kingdom.  Not all of them can be explained, as the vocal patterns are so complex.

Some fox sounds can easily be mistaken for other animals, such as birds and raccoons, so it’s difficult to obtain accurate samples. This video shows only a few samples of the diversity of sounds they can make.

By way of introduction, I am familiar with the first fox shown in the video.  Her name is “Kevie” and she was rescued from a fur farm.   She is known as a Cinnamon (not a native red fox) and was born with brittle bones among other birth defects and therefore cannot be let out into the wild. She has found a loving sanctuary and she has a beautiful singing voice. You see her here hanging out in the office of the sanctuary.  Look at those eyes.  So beautiful.

This video gave you quite a variety of fox sounds but they are just a very small sampling.  I have to say that the fox in the cage that sounds like a wounded dog disturbs me very much.  I apologize for that.  I also feel bad for the turtle at the end, but maybe that’s just me.  🙂

I hope you have enjoyed, “Fox Sounds You May Not Know Exist“

MY QUESTION FOR YOU TODAY:  Have you ever heard a fox?  Did you already know what they sounded like?  It’s odd to think that so many people don’t know.  We grow up with books and recordings and toys that teach us sounds of farm animals such as cows, pigs, chickens, and such.  But generally no fox!  Huh!  What’s up with that?

9 thoughts on “Fox sounds you may not know exist, so watch this video”