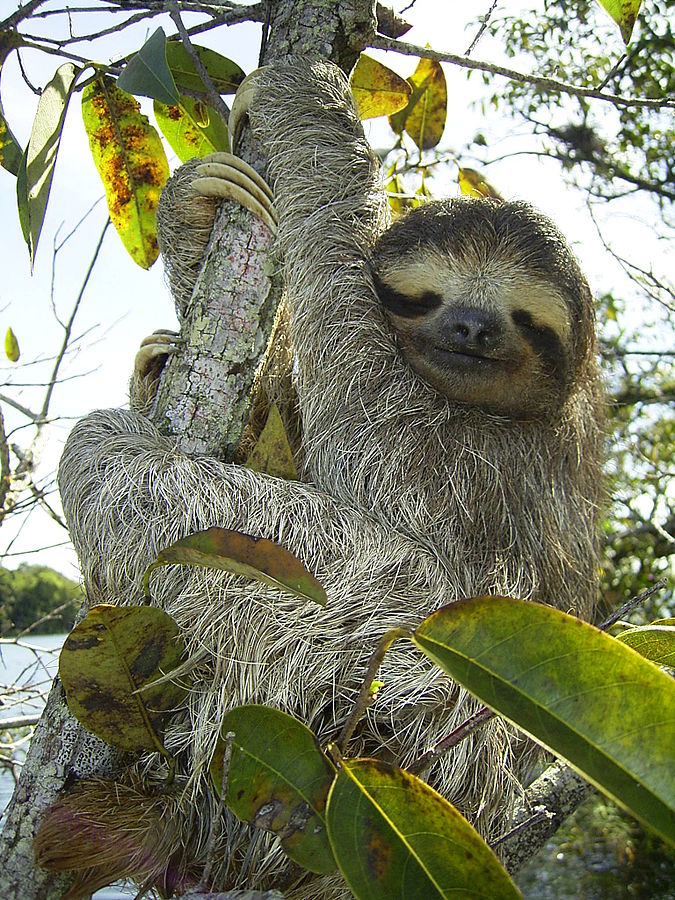 I think that after you read about these fun facts about sloths, you will either love them or at least appreciate them if you didn’t already.  Personally, it makes me want to own one, but that’s just me.  But first, watch this video.  It’s only a couple of minutes long, and it lets you listen to the cutest little squeaky noises they make!  That’s all.  Then I’ll fill you in on some fun facts about sloths. 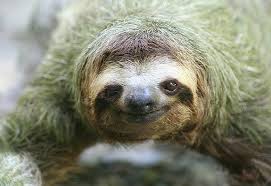 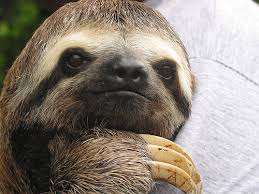 The squeaky sloths are the latest viral from ‘the Spielberg of sloth movies’, Lucy Cooke. For more of Lucy’s award-winning sloth TV shows, photos and best-selling books (THE POWER OF S 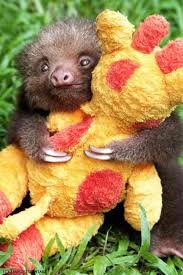 LOTH (UK title)/ A LITTLE BOOK OF SLOTH (US)) visit www.slothville.com, HQ of The Sloth Appreciation Society & home to the cutest and funniest sloth stuff around.

According to the article originally linking this video, the reason they’re squeaking is somewhat sad.  “Adult sloths don’t vocalize a whole lot unless they are threatened or in distress, but baby sloths are a different story. When these infants are separated from their mothers, they cry out in squeaky bleats hoping that she’ll return quickly. Though the reason these youngsters are crying is incredibly sad, they can be calmed down when reunited with their favorite stuffed animal.”

OTHER FUN FACTS ABOUT SLOTHS SOURCES: 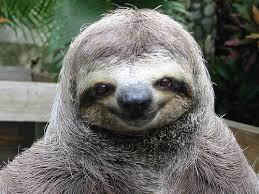 I hope you have enjoyed, “Sloths: Fun Facts About Sloths That Will Make Fall in Love with Them“

QUESTION FOR YOU TODAY:  What do you think about sloths?  Did you know anything about them before reading this article?  Do you love them?  I sure do!