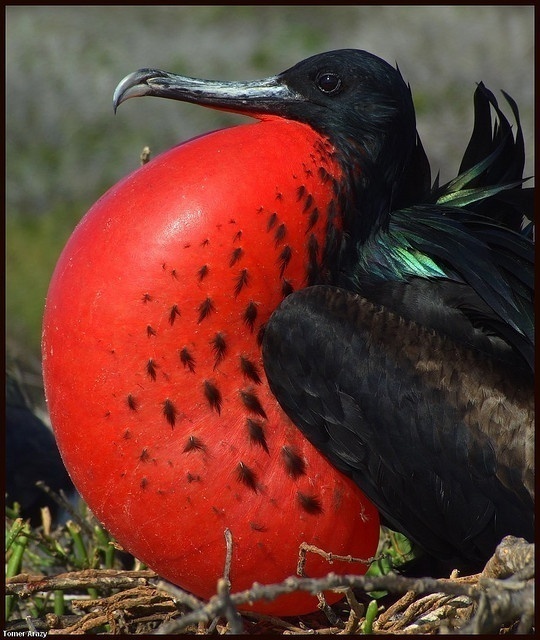 F is for the Magnificent Frigatebirds

Do you have 3 minutes you can spare?  ‘Cause that’s how long it will take you to watch this video of the Great and Magnificent Frigatebirds (also known as frigate pelicans) in their natural habitat in the Galapagos. It’s a lovely film, published by Quasar Expeditions.

Watch the males displaying (what a show!) during courtship, see wonderful closeups of their faces, and you’ll even get to see a little one hanging out with dad, waiting for breakfast to be served.

Listen to this MacAulay Library audio of the interesting sounds they make. 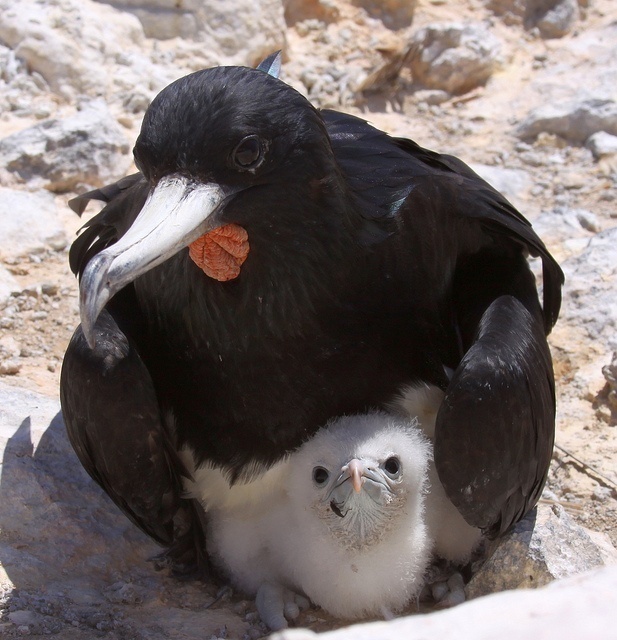 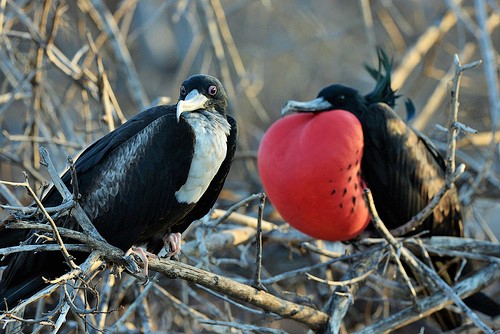 5 thoughts on “F is for Magnificent Frigatebirds : A-Z Collection of Animals”