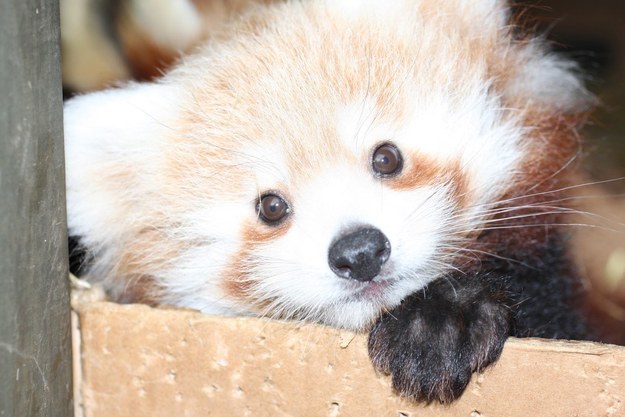 If they can no longer flee, they stand on their hind legs to make themselves appear larger and use the sharp claws on their front paws to defend themselves. 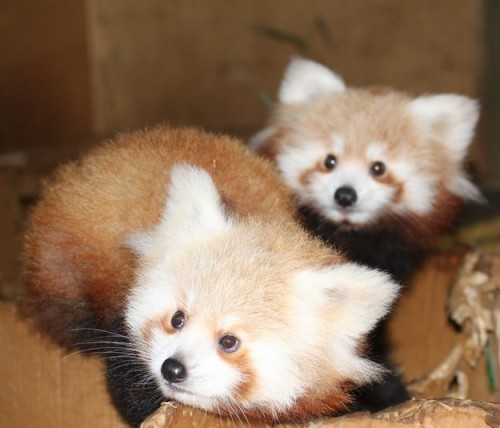 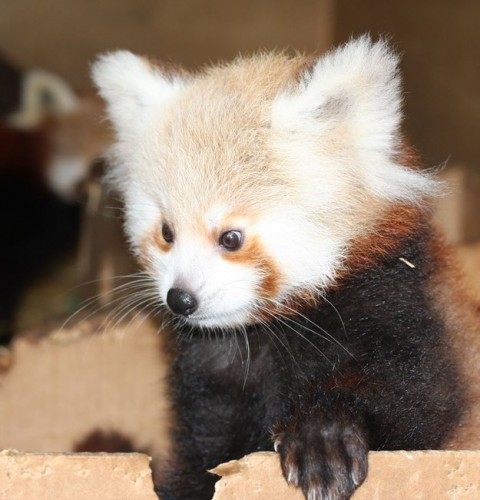