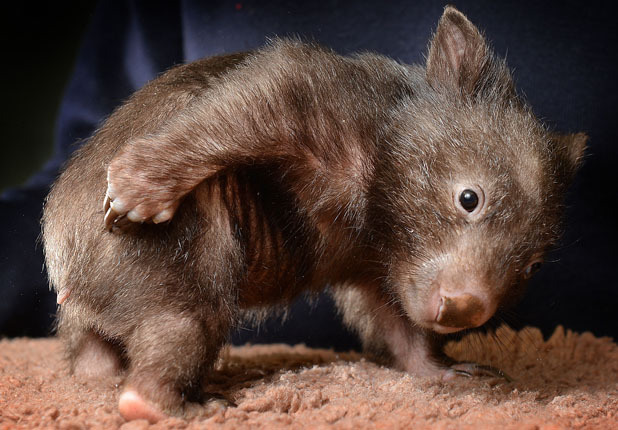 You may not be aware of these unique wombat facts I bring to you today, particularly if you live anywhere but Australia and on scattered islands nearby.  Wombats are pudgy, short-legged, muscular mammals are approximately 3 feet (1 meter) in length, and weigh between 44 and 77 lb (20 and 35 kg).  They have short, stubby tails. They walk on all four legs and are marsupials, meaning that they carry their young in their pouch.  Wombats’ fur can vary from a sandy color to brown, or from grey to black.

I hope you have enjoyed, “Unique Wombat Facts You Will Want to Share, Trust Me“

You might also like to read, Rare and Beautiful Zonkey Has Arrived! What is a Zonkey, You Ask? 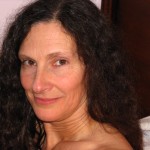 6 thoughts on “Unique Wombat Facts You Will Want to Share, Trust Me”