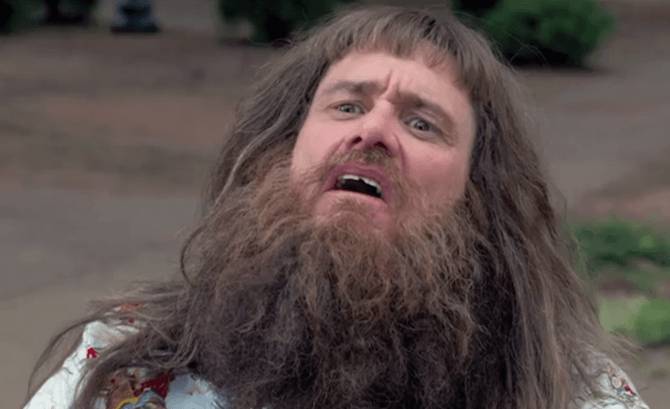 It’s often the case that a human is at fault when animals attack, whether it’s through stupidity, ignorance, or just plain bad luck.

Following is a short video compilation of animals attacking.

To be honest, some of these are not attacks, per se. They are simply animals reacting to the circumstance.

You’ll cringe at some, and shake your head at most.

The “attack” that happens at 3:00 minutes … well, that was kind of dumb, wouldn’t you agree?

I hope you have been educated about what not to do.

It may save a hand. 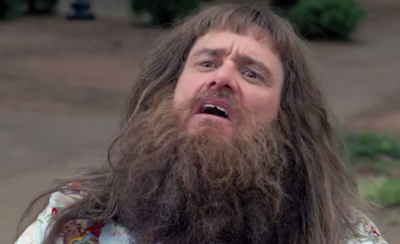