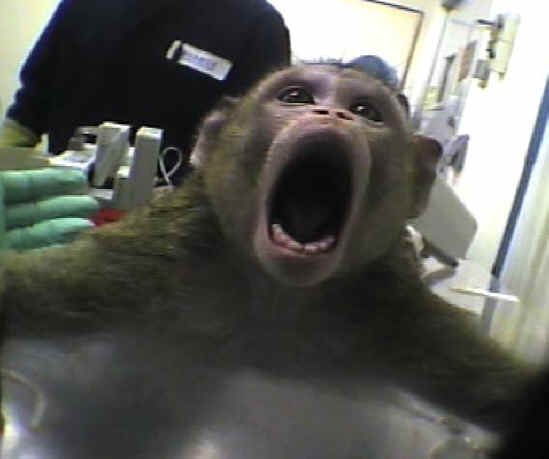 An undercover investigation by Animal Defenders International (ADI) has filmed horrific treatment of monkeys at Biodia, a Mauritian monkey factory farm that supplies U.S. laboratories and whose monkeys could soon be behind bars in a new Florida breeding farm (1). The ADI findings come just days after the U.S. Fish and Wildlife Service revealed that monkey imports are on the rise (2). ADI is calling for the U.S. to stop the import of monkeys for experiments or breeding and for the U.S. to join the international move away from monkey experiments. 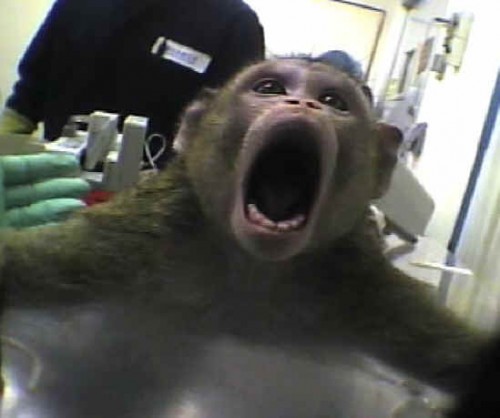 The ADI investigation took place inside Biodia, one of the several Mauritian farms breeding long-tailed macaques for experiments. Findings include: 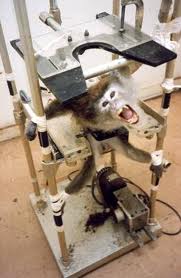 ADI President Jan Creamer said: “The poor U.S. regulations on primate experiments and imports are shameful, allowing unnecessary suffering, fear, pain, and distress to intelligent and highly developed animals when alternatives already exist. U.S. primate imports also cause damage to wild populations and the wider environment. As other nations move away from primate research, the US remains in the scientific backwater, clinging to crude, outdated methods instead of advanced technology. This trade is cruel and unjustified.”

Monkeys are snatched from the wild on Mauritius to stock-breeding farms. Babies are torn from their mothers prematurely so that the mothers can breed again. The young monkeys born on the farms will be locked in tiny boxes & flown 10,000 miles to U.S. laboratories. During the grueling journey, some become sick and can even die (3). Air France & China Southern are the last remaining passenger airlines to fly monkeys destined for laboratories.

Monkey imports are on the rise with nearly 20,000 primates imported each year (2). The top importers are controversial Covance, Charles River, and Shin Nippon Biomedical Laboratories. Mauritius is the second largest monkey supplier after China, supplying 2,842 animals to the U.S. in 2013, with Biodia supplying 300-600 monkeys each year. Imported monkeys are either sent directly to laboratories for cruel experiments or are used to breed babies who will end up in labs. ADI’s investigation has revealed that Biodia’s U.S. trading partner Prelabs has plans to “establish the first Mauritius breeding colony in the U.S.” in Labelle, Florida (1).

Over 70,000 monkeys are used in cruel experiments in the U.S. each year (4). These intelligent, social animals are force-fed chemicals, injected with potentially poisonous substances, and electrodes are implanted into their brains. They cry out as they are strapped into restraint chairs to immobilize them for cruel experiments; some experience such extreme fear and distress when being restrained that they suffer rectal prolapses. In experiments studied by ADI, monkeys were killed after suffering blocked lungs, trembling, collapse, and bleeding. Terrified monkeys awaiting experiments self-mutilated and one animal chewed his finger to the bone (5, 6).


Most monkeys are killed at the end of the experiments, but others are forced to endure years of deprivation in barren cages, with nothing to interest them; fights often occur, and monkeys under attack cannot escape due to limited cage space. Many have been seen performing abnormal behaviors associated with psychological damage.

International regulatory bodies, scientists, and governments around the world are moving away from monkey experiments and adopting the superior alternatives which are available. The European Union made up of 28 countries, has ended the use of apes and wild-caught monkeys placed restrictions on monkey experiments and are phasing out the trade-in monkeys born to wild-caught parents (7).

There are a number of alternatives available to replace monkey experiments, including: 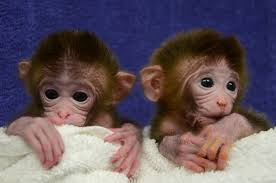 1. Animal Defenders International’s investigation revealed Biodia’s close link with PreLabs, and obtained documents showing that PreLabs has been looking to “establish the first Mauritius breeding colony in the U.S.” and “Purchase land in Hendry County, Florida.”

3. “The International Air Transport Association Live Animals Regulations allow macaques to be transported in crates that are too small for the long journeys currently endured, and animals have died as a result.” (Alternatives To Laboratory Animals, 2004)

With offices in Los Angeles, London and Bogotá, Animal Defenders International campaigns to protect animals in entertainment; replacement of animals in experiments; worldwide traffic in endangered species; vegetarianism; factory farming; pollution and conservation. ADI also rescues animals in distress worldwide. ADI-gathered evidence has led to campaigns and legislative action all over the world to protect them. http://www.ad-international.org 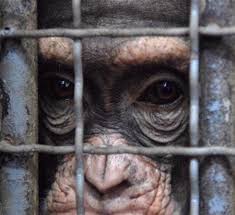 MY QUESTION FOR YOU TODAY:  No question.  Just sadness.  Please be aware and help as much as you can.