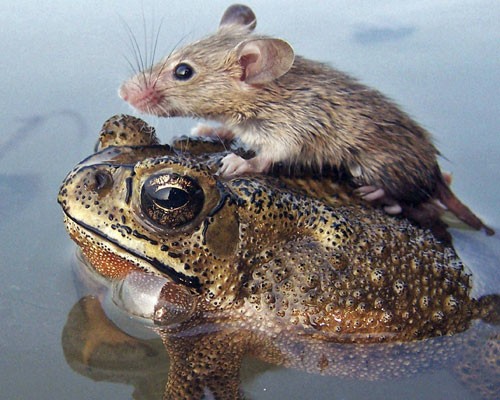 It’s always fascinating to see animals behaving in ways that we would never expect.  It’s even more amazing when we see species that normally wouldn’t come together exhibit signs of affection and even love towards each other.  Why is it that certain unusual partnerships take place? This animal odd couples BBC Documentary is all about finding the world’s cutest and weirdest animal friends.  Enjoy! 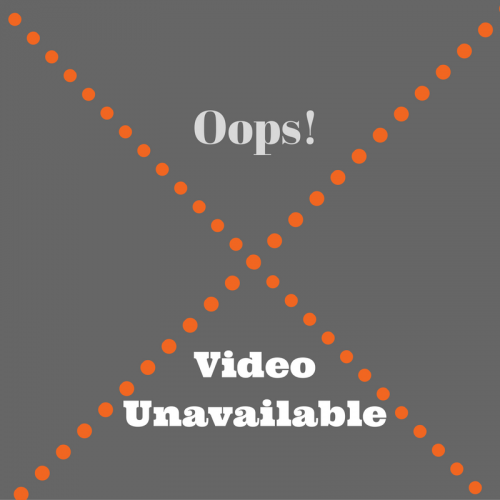 UPDATE: Oops! The BBC documentary video doesn’t seem to be available anymore. Sorry about that. I’ll find some more good videos and share them with you some other time.

I’ll just quickly tell you about two of the many unusual friendships presented in the Animal Odd Couples BBC Documentary that I most enjoyed.

This big wildcat could easily have the dog for lunch but instead, they eat and sleep together, and spend all their time together. When staff tried to move the Jaguar both it and the dog put up such a fuss that they had to let them be reunited!  Why is that?  We all know that dogs and cats don’t get along.  Right?  Not normally, anyway!

Throughout time, animals have always generally stuck to their own kind.  Why is it that, especially with the advent of the Internet, at least, more and more interactions of this type seem to be happening in ways that scientists didn’t think were possible?  What can these relationships teach us?

American Black Bear and Bengal Tiger and the Lion:

These three wild animals were raised at a wildlife sanctuary in Georgia.  The bear and tiger both around 12 years old.  If you’ve watched the video you’ve heard their story, how they were kept together in a dark basement and neglected for a time.  I won’t tell the whole story here.  If you haven’t watched the video, well, you should.

This is pretty amazing, though, isn’t it?  These grown predators showing so much affection for each other?  It seems that the friendship these three found in each other helped them through the tough early days, and over time, it developed into a wonderfully close, lifelong bond.  It’s absolutely beautiful.

You might also enjoy: This Little Pot Belly Piggy Gets a Belly Rub