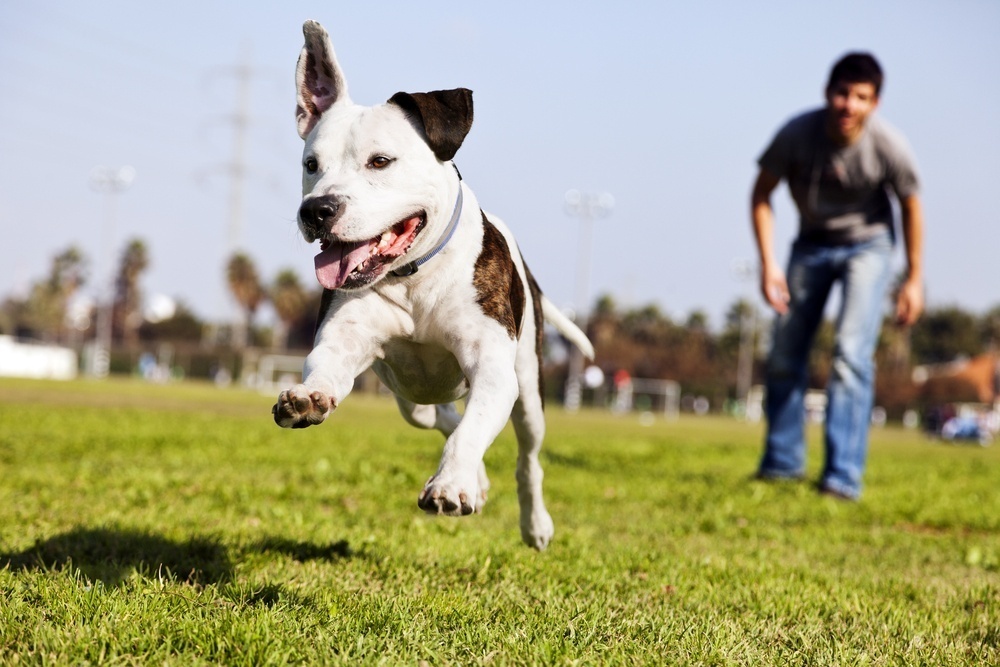 Is There Such a Thing as a Bad Dog Breed?

If you were to ask anyone what his or her favorite breed of dog is, the answers would definitely vary. While one person might love pit bulls, another may fear the breed. The truth is, there are good dogs and there are bad dogs and it isn’t always based on the breed of the dog, but rather how they are trained and in some cases, a neurological disorder. While dogs are one of the world’s most beloved types of pets, they are also feared by many. According to Cameron Park Personal Injury Attorneys at Cunningham Law Group, APC, dog bites affect over 4 million people a year. While many assume that the type of breed is responsible for the bite, any dog is capable of biting. 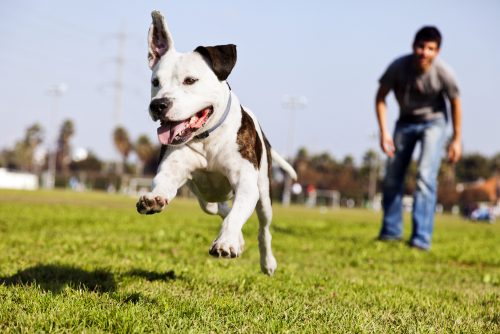 Breeds That Have a Bad Reputation

The [amazon_textlink asin=’1770858253′ text=’dog breeds’ template=’ProductLink’ store=’animalbliss-blog-20′ marketplace=’US’ link_id=’bfd9af67-bbf7-11e7-a822-179d8375d3af’] that are deemed “dangerous” are given the reputation through media portrayal and breed-specific legislation. While it’s important to inform people on the general characteristics of a specific breed, a breed’s reputation can be unfair for dogs and owners alike. While every breed of dog has the ability to bite or show aggression, these dog breeds have somewhat of a tarnished reputation:

Pit bulls are probably one of the most debated dog breeds. While pit bulls have been known to be aggressive and cause injury and death with its strong bite, they also have a history of being loyal, loving, and good with children. In fact, before they were bred for fighting and aggression, [amazon_textlink asin=’1581573626′ text=’pit bulls’ template=’ProductLink’ store=’animalbliss-blog-20′ marketplace=’US’ link_id=’d47a9983-bbf7-11e7-bcd0-1d43367bd30e’] were known as the “Nanny Dog” and were often portrayed as a child’s companion (ie. Buster Brown Shoes and Petey from Little Rascals). Given their spotted history, pit bulls are part of breed-specific laws in hundreds of U.S. cities, banning them from being owned within city limits.

Chihuahuas are pint-sized dogs with a big reputation. Pegged as “ankle biters,” [amazon_textlink asin=’B006ZZPT0A’ text=’Chihuahuas’ template=’ProductLink’ store=’animalbliss-blog-20′ marketplace=’US’ link_id=’ea35a58e-bbf7-11e7-aae2-995499ab5898′] are very loyal to their owners and reflect what their humans are feeling. Like many dogs, problematic behavior stems from how the dog is trained (or lack of training) rather than the breed itself.

German Shepherd Dogs can have a big and overwhelming presence, making many people fearful or intimidated. Trained for military and police use, [amazon_textlink asin=’0764143204′ text=’German Shepherds’ template=’ProductLink’ store=’animalbliss-blog-20′ marketplace=’US’ link_id=’0d9c2605-bbf8-11e7-a0f5-0b27b4cf836e’] are extremely loyal, smart, and easy to train. While they are trained to be aggressive in certain roles (K-9 patrol), if properly socialized and trained, they can be a great family dog.

* Other Dogs with Bad Reputations include, but are not limited to: Doberman Pinschers, Rottweilers, Cocker Spaniels, Lhasa Apso, Shih Tzus

If you own a breed with a “bad reputation”, you probably notice people avoiding you on the street or even making negative comments about your dog. While your dog may be well-behaved and nothing like the negative stereotypes, it may be harder to convince others. One of the best ways to avoid discrimination in your community is by playing an active and continuous role in training your dog properly. You can also join groups, raise awareness, and educate others on your breed.

“Is There Such a Thing as a Bad Dog Breed?” was written by Matt Rhoney 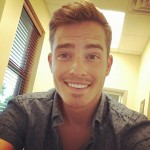 Matt Rhoney is an avid reader on trending topics and a writer in his spare time. On the beautiful coast of North Carolina, you will usually find him catching up on the latest news with locals or on the beach surfing, kayaking or paddle boarding. He loves to write pieces on health, fitness, and wellness, but often writes about families and safety.

Is There Such a Thing as a Bad Dog Breed? Overcoming Breed Discrimination #dogs #dogBreeds Click To Tweet

I would very be interested in hearing what you think. Do certain breeds make you fearful?

Thank you for taking the time to visit Animal Bliss!

Follow Matt
Matt Rhoney
Matt Rhoney is an avid reader on trending topics and a writer in his spare time. On the beautiful coast of North Carolina you will usually find him catching up on the latest news with locals or on the beach surfing, kayaking or paddle boarding. He loves to write pieces on health, fitness, and wellness, but often writes about families and safety.
Follow Matt
Latest posts by Matt Rhoney (see all)