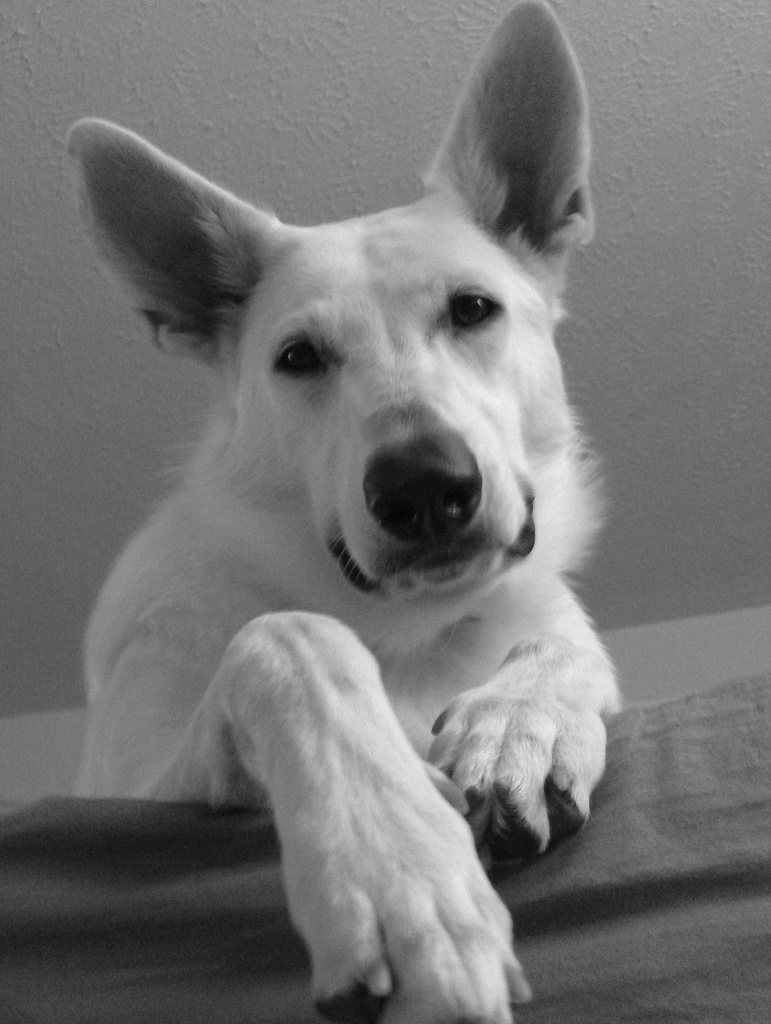 The Most Dangerous Diseases For Dogs

If you take a little time to think about what might be endangering our canine companions, these beloved four-legged friends of ours are suffering from a growing epidemic. It’s not just rabies, heartworm, fleas or ticks that’s causing them the majority of their pain and suffering, it’s actually being overweight that’s ruling the roost when it comes to our pet’s biggest preventable health risk.

Similar to the same problems found within our own growing human population (pardon the pun), but being overweight and obese causes a number of health problems for our pets. For example, overweight dogs are 40% more likely to have skin issues compared to their healthier counterparts. Being overweight also causes them to be less tolerant of heat and this can cause irritability. Additional health problems include:

* Increased gastrointestinal problems such as flatulence, constipation and stomach ulcers

As it is with humans, packing on too many pounds also leads to hypertension (or high blood pressure), which continues to worsen with more weight. This causes them to be at a greater risk for cardiovascular disease, heart attacks, stroke and other vascular diseases.

For many pet owners, since they spend so much time with their best friend, they may not notice an increase in their size as it happens gradually over time. Statistics show that while 34% of all pets in the United States are overweight, only around 30-40% of their owners are aware of this dangerous condition.

For more information on recognizing some signs that your dog might be overweight or obese, check out this infographic, “The Most Dangerous Diseases For Dogs.” It also shares signs and symptoms for eight other perilous problems for our pets. Early detection and interaction can make a big difference when it comes to caring for our canines.