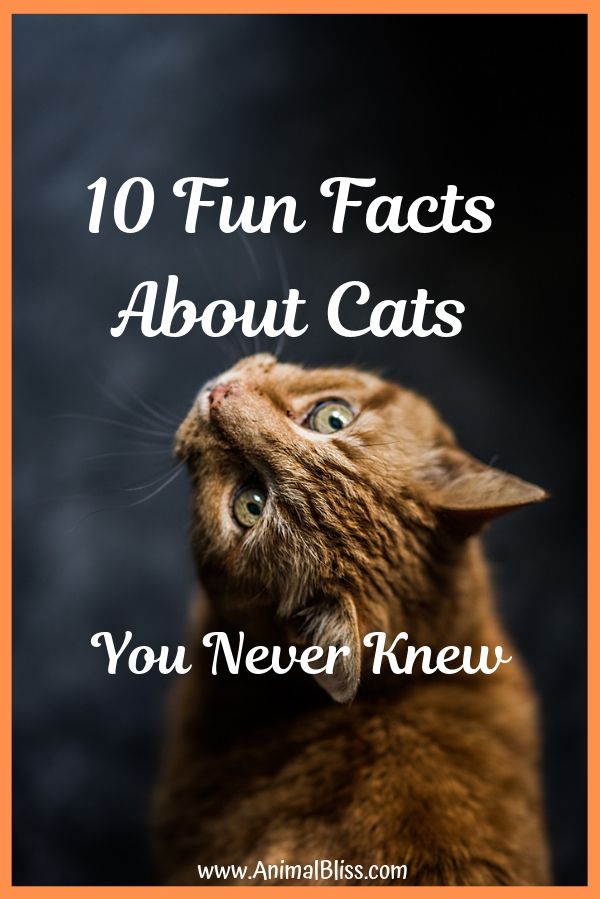 For thousands of years, deliberate or not, cats have had quite an influence on humans. They have been a source of inspiration to some and reverence to others. They have also instilled fear in the superstitious and ignorant. But most of the time, whether as close companions or heroic or villainous story characters, cats have brightened the lives of millions of adoring fans.  Without mentioning names, there are a handful of characters that have entertained their watchers and readers for generations.

Ancient Egyptian art is resplendent with hundreds of wall paintings of half-human, half-feline mythological creatures that served as (false or not) gods to the ancient Egyptians. But Japanese folklore tells us a similar tale. Cats were the custodians of the human soul. One myth that is surely false is that cats were (or are) evil creatures.

Perhaps much of the inspiration and reverence, particularly since ancient times when mankind did not have the technology and resources of today to acquire knowledge, comes through knowing that cats are like their human companions, in some ways more than others. Here is an engaging infographic on 10 more fun facts about cats that you’ll want to tell everyone from BogglingFacts.com

Do you know of any other cat facts?

6 thoughts on “10 Fun Facts About Cats You Never Knew”