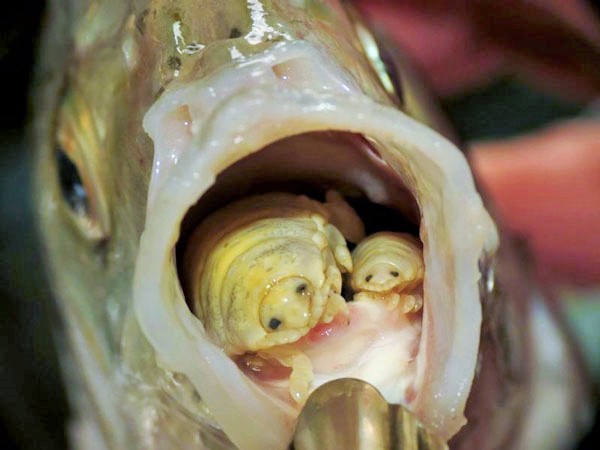 I is for Isopod Facts

Today I bring you the following isopod facts for your, uh, enjoyment.  Eww?  What a bizarre creature!

The tongue-eating louse, or Isopod, is a strange white parasitic crustacean of the Cymothoidae family, best known for eating a host fish’s tongue, and then replacing it with itself, acting like a new tongue. 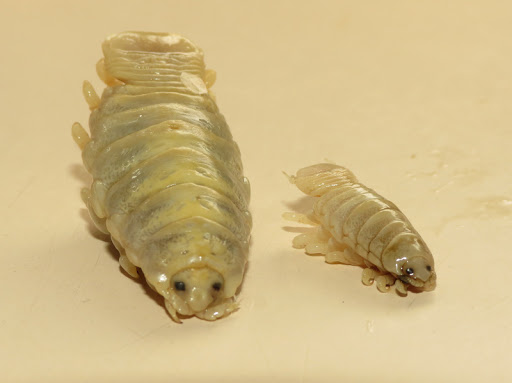 It is believed that this strange little creature is not harmful or poisonous to humans, although the louse can bite if picked up alive.

I hope you have enjoyed, “ I is for Isopod Facts, the Tongue-Eating Louse”

A QUESTION FOR YOU: What do you think of the ISOPOD – Tongue-eating louse?  Ewww?

12 thoughts on “I is for Isopod Facts – Tongue-Eating Louse, A-Z Collection of Animals”