Warning: call_user_func_array() expects parameter 1 to be a valid callback, class 'collapsArch' does not have a method 'enqueue_scripts' in /home/customer/www/animalbliss.com/public_html/wp-includes/class-wp-hook.php on line 307
J is for Jaguar Attacks Crocodile Video, A-Z Cool Animals Skip to content 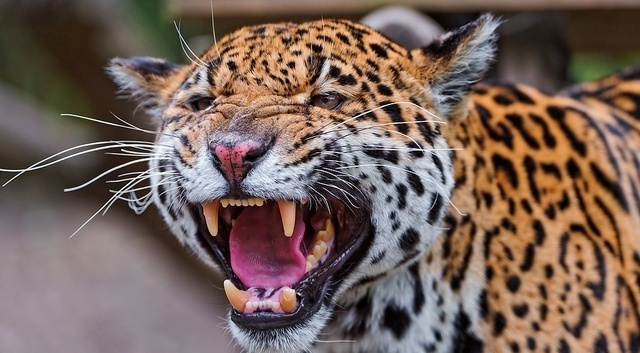 Some Interesting Facts About Jaguars

Thank you for visiting my blog today!