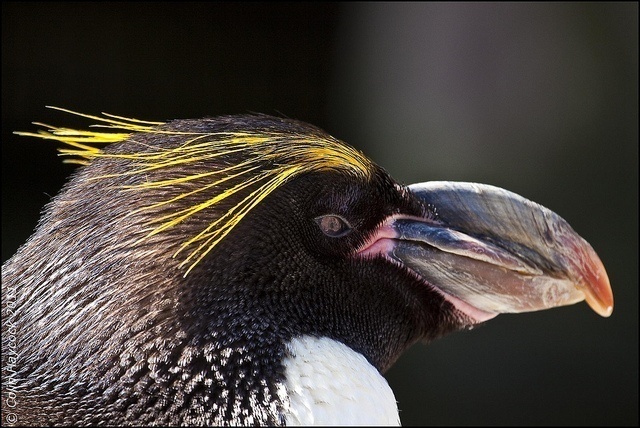 M is for Macaroni Penguin Facts

Today I’m featuring macaroni penguin facts (Eudyptes chrysolophus), a species of penguin found from the Subantarctic to the Antarctic Peninsula. The largest gathering of macaroni penguins is on South Georgia Island, with almost 3 million breeding pairs.

What did you enjoy learning about most about the Macaroni Penguin Facts?

9 thoughts on “M is for Macaroni Penguin Facts : A-Z of Cool Animals”