Warning: call_user_func_array() expects parameter 1 to be a valid callback, class 'collapsArch' does not have a method 'enqueue_scripts' in /home/customer/www/animalbliss.com/public_html/wp-includes/class-wp-hook.php on line 307
My Pet Moon Crab is Molting. Help! What Should I Do? Skip to content 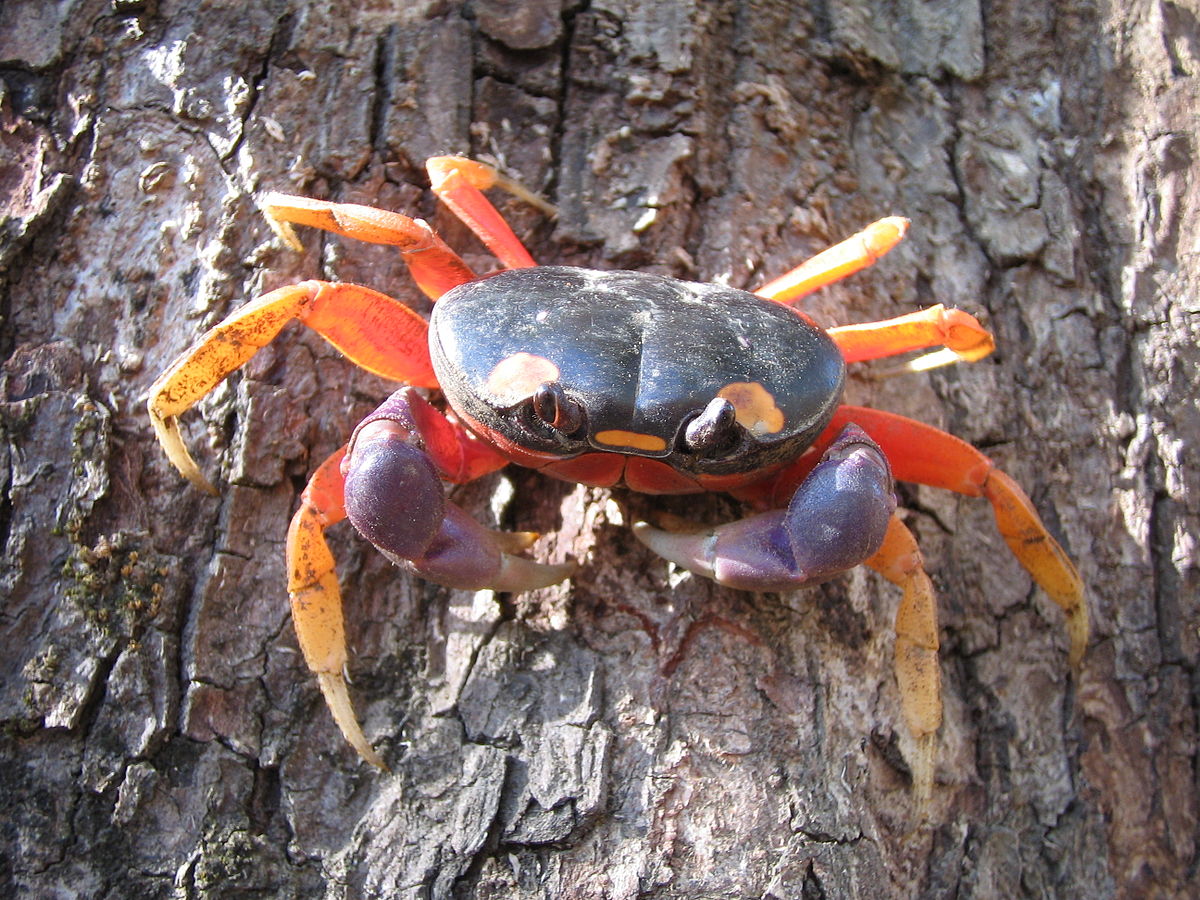 Your pet moon crab is molting and you’re in a panic. You wonder if you’re supposed to be helping it in some way.  Don’t do it.  Keep away from it.

My Moon Crab is Molting

Is it?  First of all, though, how can you be absolutely sure that it’s going to molt?  Your first clue 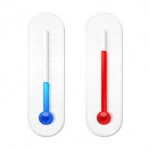 might be that it has taken up digging.  Check your tank temps too.  If it’s too warm or too cold, it could be that the crab is trying to adjust its environment to suit itself.  This is not to say that every time your crab starts digging that it’s either molding or too warm/cold.  Sometimes they just do, especially if they are new-comers to your home.  If it is a new pet, then it’s probably just chilling out until it gets used to its new surroundings.

If the temps are good and it’s not a new pet, then the chances are that your moon crab is getting ready to molt.  If this is the case, leave it alone I know, I know!  I know this is difficult because I’m the same way.  I want to handle my pets every chance I get.  But at this point, just let it be.

Another clue is that your crab is drinking or eating more.  This helps your crab store extra fat and water. It may also show signs of an ashy looking exoskeleton or dull-looking eyes.  If your crab previously lost a leg for some reason, you may notice a nub at the site.  Your crab is preparing to regenerate its leg.  Fascinating, huh?

When your moon crab is molting, it prefers privacy.  That’s why they bury themselves.  It makes them feel safe.  You might need to make a separate tank, especially for the molting process.  A 10-gallon aquarium would do just fine.  This also helps to isolate your crab from a tank mate also, if it has one.  Ideally, it should have about 6 inches of soft, moist sand to crawl into.  Now, I say moist, not wet.  Pretend you’re making a sand castle and make the sand to that consistency.  Make sure you keep a supply of calcium-rich food and fresh water.

My Moon Crab is Molting.  What’s going on in there?

Remember earlier I said that one of the signs that it’s getting ready to molt is if it’s eating and drinking more?  What it’s doing at that point is storing up on food and water so that it can live on its fat and water stores while underneath the sand.

When a crab molts, it removes all its legs, its eyestalks, its antennae, all its mouthparts, and its gills. It leaves behind the old shell, the esophagus, its entire stomach lining, and even the last half inch of its intestine.  Wow!

Related: Watch a Female Red King Crab Molting Out of its Shell [Video]

Molting is very stressful for crabs. This is why you should leave it alone.  There’s enough going on there without you peeking in all the time, trying to handle or “help” it.  Give the “moist, not wet,” sand, a spritz of water every day, and that’s it.  Step. away. from. the. crab.  It is busy regaining its strength and hardening its new exoskeleton.  Stressing the crab further could result in lost legs. 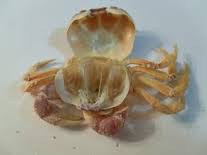 Your crab will be extremely vulnerable during this process of regrowth when the shell is still soft.
After the molt and their claws have hardened, they will eat their exoskeleton as well in order to reabsorb lost nutrients from it.  Some of these nutrients include calcium and chitin, which is a skin-hardening agent.  It will take a day or so after the molt for its claws to harden before the exoskeleton gets eaten.  If your crab doesn’t eat the whole skin, you can crush or grind what remains of it and mix it in with his food.
<3>How Often Will My Moon Crab Molt?

It depends on the crab.  Smaller crabs molt more than bigger crabs.  Younger will molt more often than older crabs.  There’s no set formula, but generally about once a year to 18 months.  The whole process of molting may take several days to a month, again, depending on the crab and how much regeneration it has to do.  Especially if it has to regrow its legs.  In fact, losing a leg can bring on a molt.

My Crab Has Finished Molting. Now What?

If you had prepared a separate tank for your crab during the molt, then you can move it back into its regular habitat (or “crabitat”) after the exoskeleton is eaten and the crab is up and walking about.

A WORD ABOUT LOST APPENDAGES

If your crab has lost a leg or two, don’t worry.  This happens.  They can be regenerated over time. The leg breaks off at a special joint.  I mentioned a little earlier that before molting, a new limb bud will appear at the site.  The new leg will grow out of this and will be smaller than the others.  Crabs generally need about three molts to grow a leg back to its normal size.  Old crabs, or those that are not molting regularly, may never grow their legs back to full-size.

MORE INFORMATION:  Check out the FAQ page at Hermit-Crabs.com  This page is about hermit crabs, not moon crabs, but gives great information about the behavior of crabs and it quite an interesting read.

4 thoughts on “My Moon Crab is Molting. Help! What Should I Do?”