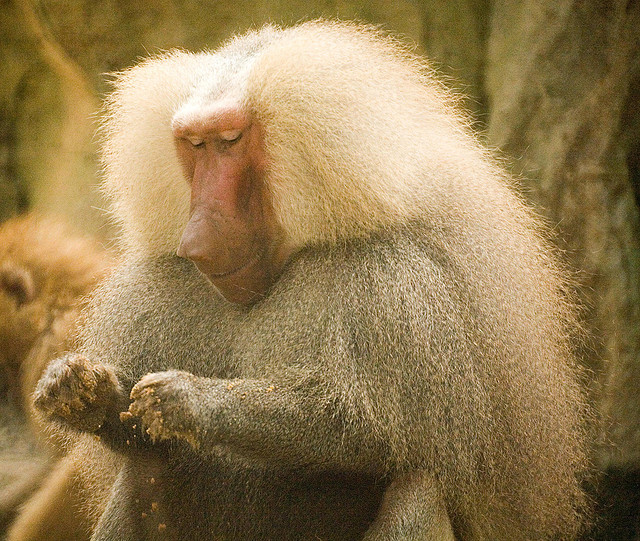 What A Wonderful World

~ as seen by David Attenborough – BBC One ~

I found this video while searching the web one day and wanted to share its beauty with you.  Enjoy!

What a Wonderful World

Who is David Attenborough?

Sir David Frederick Attenborough (born 8 May 1926) is an English broadcaster and naturalist.

He is best known for writing and presenting the nine Life series, in conjunction with the BBC Natural History Unit, which collectively form a comprehensive survey of all life on the planet. He is also a former senior manager at the BBC, having served as controller of BBC Two and director of programming for BBC Television in the 1960s and 1970s. He is the only person to have won BAFTAs for programs in each of black and white, color, HD, and 3D.

Attenborough is widely considered a national treasure in Britain, although he himself does not like the term.  In 2002 he was named among the 100 Greatest Britons following a UK-wide vote. He is a younger brother of the late director, producer and actor Richard Attenborough.

I hope you have enjoyed, “What A Wonderful World with David Attenborough“ 5 thoughts on “What A Wonderful World Narrated by David Attenborough”