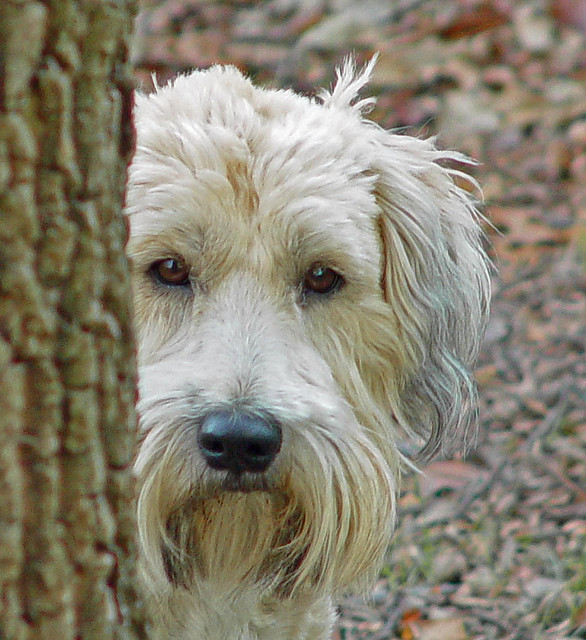 How to Rehabilitate An Abused Dog

You may not normally be in a situation where you’re wondering how to rehabilitate an abused dog.  This is usually a task for experts at animal shelters.  However, if you should ever have a need to approach a dog that appears to be hurt, abandoned, and/or abused, I share with you how to go about gaining his trust enough for you to approach him in order to be able to get him the help (and love) he needs and deserves.

If you come across a dog that is in dire straits, the chances are that he is making himself unapproachable.  He may be hiding in the bushes, or just doing anything at all to keep you more than arm’s length away.

Here are a few pointers that you may try.  Be careful, be gentle, and most of all, be patient.  This may take awhile.

As I said earlier, and as you can probably imagine, this may not happen right away.  There are many stories of people trying to gain the trust of a dog that takes days, even weeks.  Here is a fine example of the patience of two women, who spend three months earning the trust of Rosie, a Rottweiler, who had been living alone in a national park for over a year.  You can see their story here:

Rescuing Rosie, A Tale of Two Women and a Rottweiler

Have you had the good fortune to rescue a  dog or any other animal?