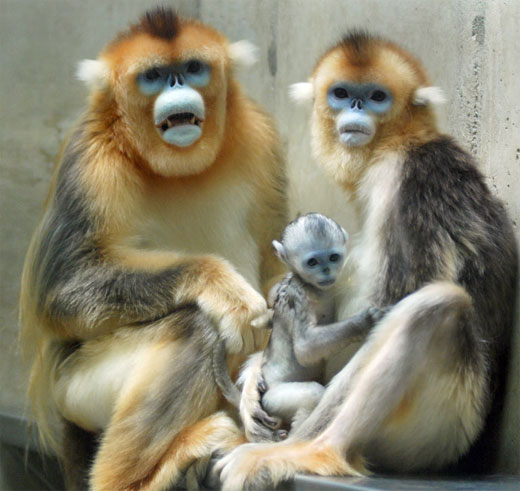 If you know me at all, you’ll understand why I wanted to put this article of Tonkin snub-nosed monkey facts together for you. I love to share my passion for all animals, and for monkeys especially, I’m concerned about the dwindling populations of so many species.

Vietnamese Tonkin snub-nosed monkeys are one of the most endangered primates in the world.  They were already thought to be extinct until they were spotted again in 1989.  There are believed to be only 200 left.